Have a Happy Memorial Day Weekend!

There will be no 6:30 AM Mass on Memorial Day

Originally called Decoration Day, it is a day to remember those who have died in the service of our country. Several towns claimed to be the first but President Lyndon Johnson settled on Waterloo, NY in 1966 since they had record of celebrating for the first time on May 5, 1866. It was borne out of the Civil War to honor the thousands who died. Americans began holding springtime tributes to the fallen soldiers by decorating their graves and reciting prayers.

After WW I, the poppy became the flower representing the day as it grew in the fields where the fallen were buried. It was from a verse of a poem by Moina Michael; “We cherish too, the poppy red that grows on fields where valor led, it seems to signal to the skies that blood of heroes never dies.” In 2002 Congress passed a resolution which asks all Americans to observe a moment of respect and remembrance at 3PM.

God of power and mercy, You destroy war and put down earthly pride.

Banish violence from our midst and wipe away our tears, that we may all deserve to be called your sons and daughters keep in your mercy those men and women who have died in the cause of freedom and bring them safely into your kingdom of justice and peace. 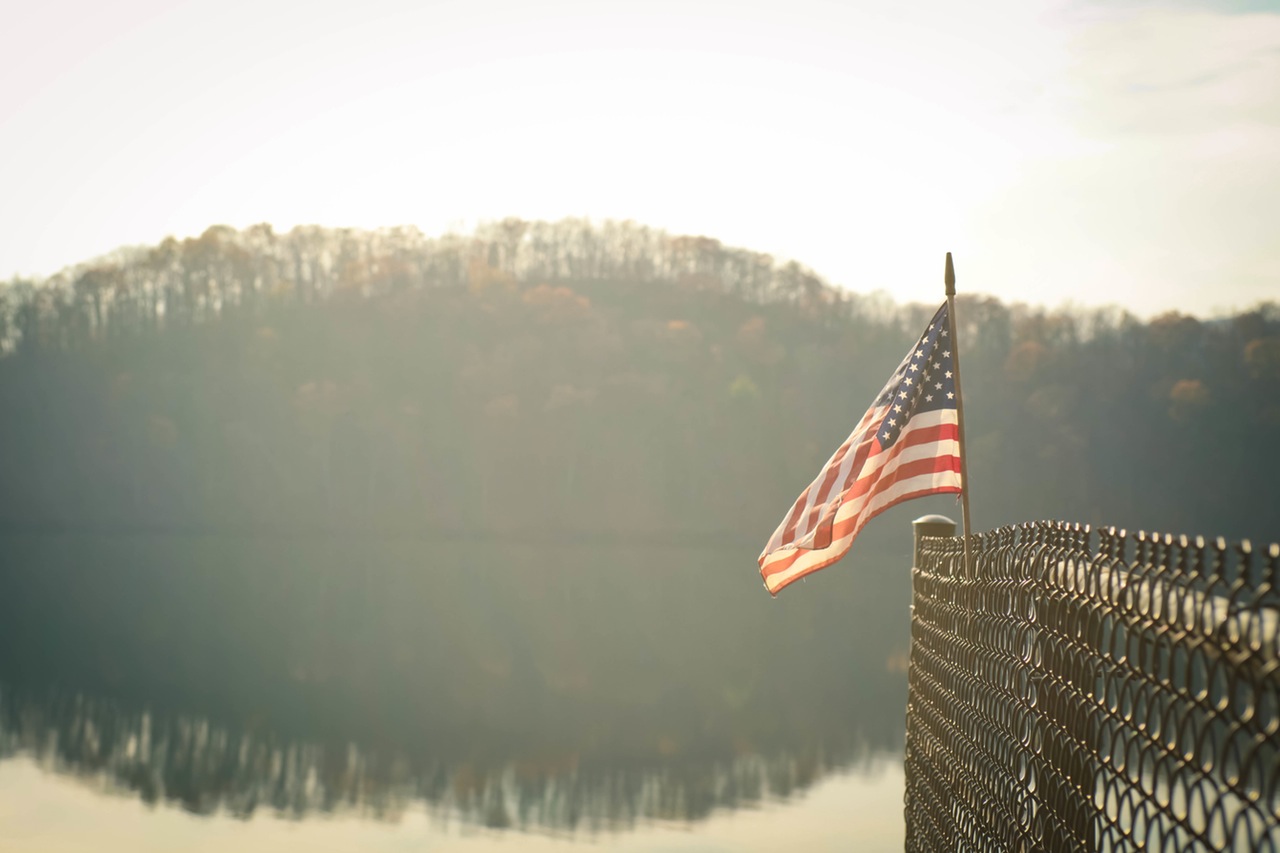 NOTE: If you notice anything incorrect with this post, please email stanczak.matt@gmail.com